The dazzling world of Terceira Island, approximately 3 million years old, has many lessons to teach us. Which and how many of its stories will become history? …and knowledge? …and science? It is up to us to question it and if possible, to know it! Megaliths or natural constructions? – Constructions of men or of nature? In search of magnetic energy? – MYSTERIOUS TERCEIRA?! Or the search of the mysteries of the Terceira?! Do not let such surprises escape the inattentive and unaware look of the common visitor!

The central idea of this invitation is to take, who wants to venture into mysteries of the interpretation of the magnificent rock formations of Terceira Island. in the company of Antonieta Costa.

Departure from Angra do Heroísmo, towards the North and the side face of the Caldera and Guilherme Moniz volcano.

Contemplate the point of this union of this with the volcano of Cinco Picos, that gave birth to the Terceira Island about 3 million years ago and that will have reached the height of 8000ms, counting with the base, at sea level, with 20kms of diameter and the crater, at 400ms. with 7 km dm., the largest in Portugal.

We climb to the viewpoint of the Serra do Cume to admire its extension and observe the two parts of the Island (Praia and Angra) separated by the Terceira Rift, which is the cause of the landscape that we will find below, on the Serreta Plateau, designated as the “Dragon’s Line”, which we will walk along to find the various references to this mythical animal.

The track of 3km x 1km where it is found is full of other zoomorphic and anthropomorphic elements accompanied by rocks, now integrated in the walls of the fields, full of drawings and inscriptions that can be observed along the road or crossing through the fields.

We enter Monte Brasil (the result of a 30,000-year-old eruption) by walking south along the Zimbreiro Peak. Philippine constructions follow the ramparts for a little over 1 km. until we find the first cave, hidden behind the ruins of 16th-century construction. Partially knocked down, it allows, however, to perceive a trapezoidal layout. A sink collects liquid in the back wall and a niche would have existed at the entrance. On continuing the path, we reach a slabbed terrace facing west, containing three semicircular arched openings in the rocky wall, each with different functions, the two at the bottom being very complex. Returning to the base, we can proceed to the upper part of the Mount (where there are two more caves). Climbing the Mount, we will come to a bifurcation and a path that leads to another cave, on a higher level than the first ones. Continuing the ascent, in the middle (facing north) there is another cave, defined as a “Hypogeum”, with a different plane from the others.

Here we will walk and observe 8 groups of rock formations:
At sight, we cross with rocky outcrops, rocks that from the outside look like boats and others, multiple feline figures.
Rocks with sinks in the shape of a Dragon, with triangular slabs forming the backbone and a rudimentary head at the lower end.
Egyptian lions and sphinxlike figures sprout alongside bird-headed cut-outs. Cardinal points and rock faces. A pierced stone, marks of cuts of identical design and number and of staircases.

There are so many symbols and their codifications, so many interpretations and questions that cross along with the landscapes that Antonieta Costa will unveil and launch upon you. The questions and doubts will certainly remain and at the end of these 3 days, the unexpected and the mystery will accompany us and the certainty that much remains to be discovered MYSTERIOUS TERCEIRA!

Post-doctoral degree in Anthropology of Space and Landscape from Faculdade de Letras da Universidade do Porto, Licentiate in Psychology/Sociology from the University of Maryland, USA, Master in Public Administration from Troy State University, USA, PhD in Social Psychology of organizations from ISCTE, Lisbon and European Commission Expert – Horizon 2020 Program.

If you are interested in booking, please fill in the following form. 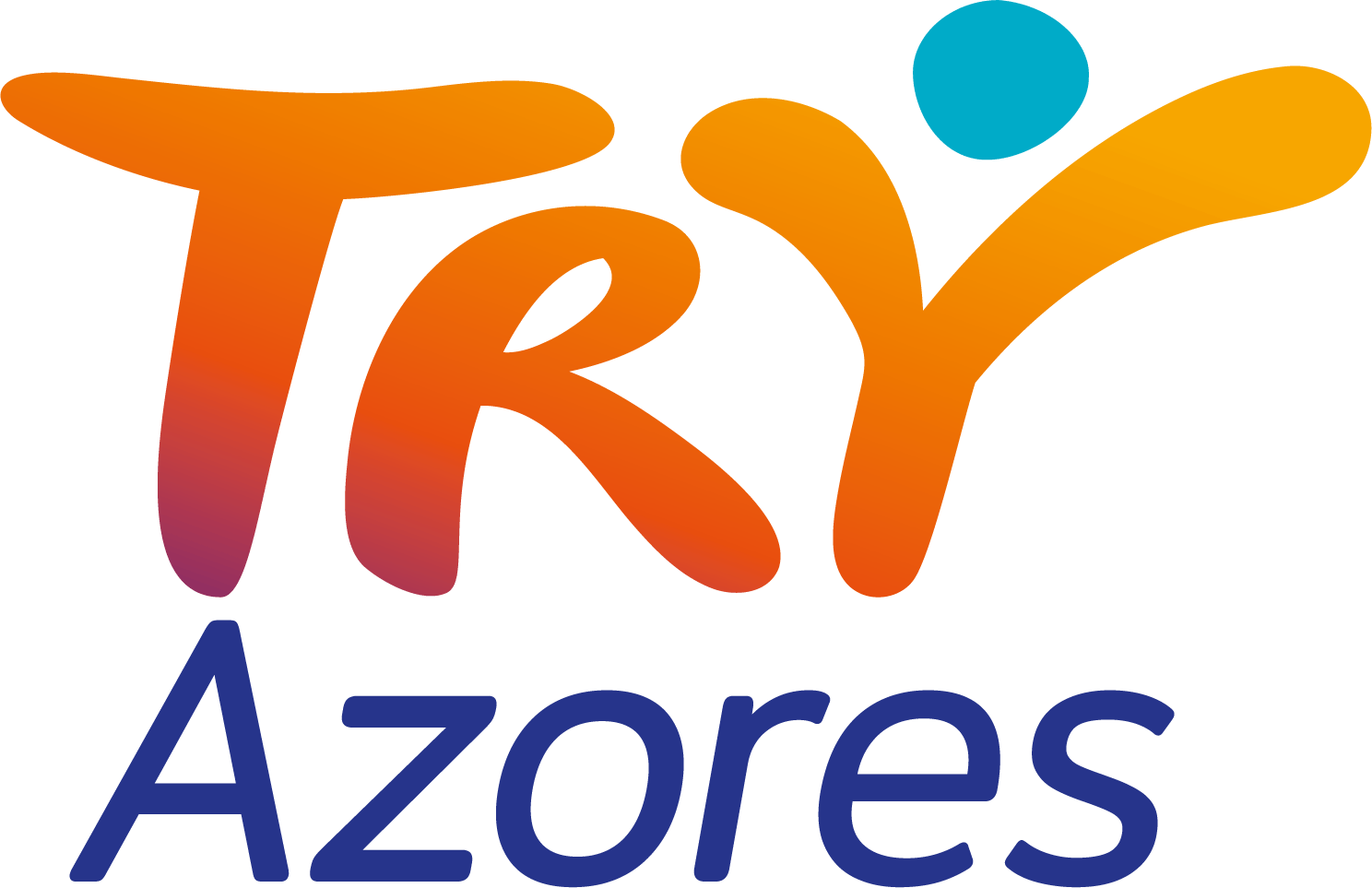 TRY AZORES, Unipessoal Lda provides specialized services in the creation and distribution of themed tourism products and Active, Cultural and Sports Tourism events, and develops projects and consulting services that contribute to the enhancement and reinforcement of the tourist attractiveness of the Azores destination.